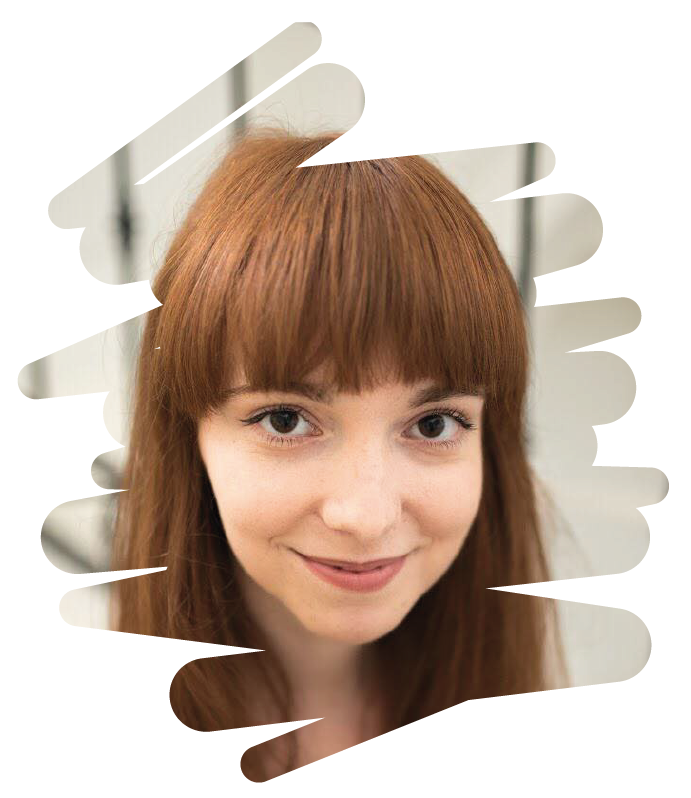 Agi Hlavenková is a singer known mainly for her appearance in a Czech-Slovak version of Got Talent in 2018. In the same year she started a band with Martina Čulíkova on drums, Damian Szabó on piano and Jakub Kolesár on bass. With the band she plays her own songs of which some are in Slovak and some in English. Musically, the songs are inspired by modern popular music, soul, jazz, and other genres .The most significant elements of the band are Agi’s velvet voice, witty lyrics, and the young, fresh energy of the whole band, trying to bring a new flavour to the music industry.